Posted at 11:43h in Articles by Carl Deary 0 Comments
0 Likes

Humans’ earliest use of pumping equipment stemmed largely from a need to transfer water from rivers, lakes, and streams to locations where farmers and villagers could easily access it. Since then, technological advances in hydraulics have led to a vast array of mechanical devices with applications in commerce, industry and the home. Typically, these devices are classified according to their operating mechanism. However, it is also convenient to separate submersible pumps from those models that are not designed to run submerged. 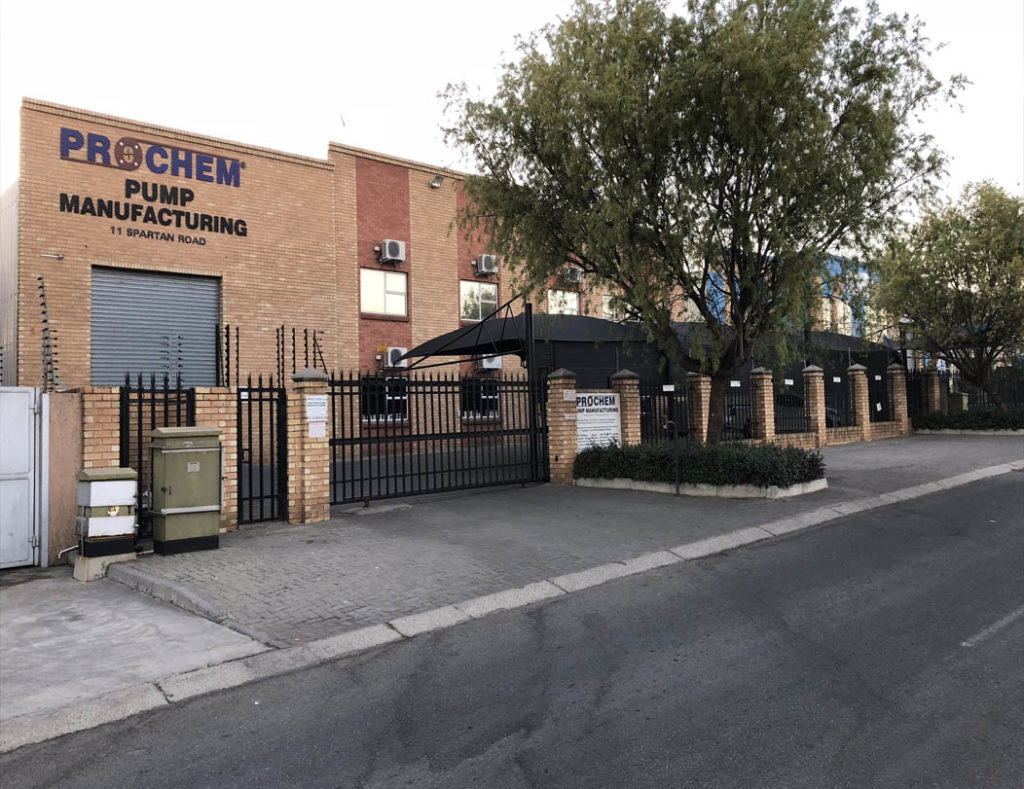 Submersible Pumps – How they Work

Given that today’s devices are no longer hand-operated but rely on an electric motor, using them underwater poses an obvious challenge. There are two possible ways to overcome this problem. The more straightforward option is to ensure that the motor is sufficiently distant from the pumping element. Some models, therefore, employ a long driveshaft or spindle to separate the two, thus keeping the drive unit above the water level. Technically, it is more accurate to describe these as semi-submersible pumps.

The alternative and more efficient option is to close-couple these two main components within a shared, hermetically sealed housing. Seals prevent water from entering the motor, allowing the entire device to be placed underwater. Whether only the pumping chamber or the whole machine is submerged, their operation relies on the centrifugal action of one or more impellers. These are fan-like structures in which the blades are oriented to propel incoming liquid outwards rather than forwards. This action forces the liquid to follow the contour of the submersible pump’s housing until it reaches the discharge port.

The units described both employ a mechanical coupling between the main components. More significantly, effective seals are vital when operating the close-coupled type of machine underwater. Unfortunately, even the best quality seals are prone to wear and tear and, in time, will begin to leak. Inevitably, leaks damage the motor, which will then need repairing or replacing. To overcome the leakage problem, manufacturers have developed models that can function without seals. So how is this possible?

Engineers replaced the drive shaft with magnetic coupling to create this new breed of sealless submersible pumps. To understand how a magnetic coupling works, imagine placing one magnet on top of a sheet of hardboard and a second one beneath it. As long as their opposite poles are aligned, moving either magnet will cause the other to follow its movements. In these sealless, underwater units, the electric motor drives a ring of magnets around the pumping chamber, causing a second ring of magnets attached, inside the chamber, to the impeller mounting to rotate in unison.

One of the numerous uses for submersible pumps with which many South Africans will be familiar is to extract borehole water. While a ground-level unit could perform the same task, this involves drawing water over from deep below ground. By contrast, a submerged device doesn’t pull the water but pushes it, which requires less energy.

Pressure from the existing head of water in the borehole provides some significant benefits when operating a submerged unit. Firstly it ensures the device will remain primed even when the power is switched off. Secondly, the additional water pressure adds to that generated by a submersible pump, reducing its power requirement and electricity consumption. However, it is essential to install a model with sufficient power to overcome the depth of the borehole combined with the height of any additional pipework located above ground.

Flooding is a common problem in low lying areas, and rainwater often finds its way into basements, encouraging the growth of black mould and threatening to erode the foundations. Rather than dealing with the cleanup retrospectively, many homeowners now choose to install a device that can perform this function automatically. In such cases, the semi-submersible spindle pumps described earlier can provide a cost-effective solution. The Submersible Pumps contain a sensor that detects when floodwater in a basement has risen to a predetermined level and powers up the unit.

The sealless magnetically coupled or so-called mag-drive models are of value chiefly in locations like chemical plants, mines and oil rigs. They are the tool of choice in situations where it is necessary to transport corrosive or flammable liquids, abrasive slurries or toxic solutions that could prove dangerous unless securely contained.

Whatever the choice, reliable products backed by professional support are essential. That’s why so many South African companies rely on the industry leaders at Prochem to supply their submersible pumps and related equipment.

Sorry, the comment form is closed at this time.